« MEGADETH are happy to announce the addition of Dirk Verbeuren as the band’s new drummer. Verbeuren, formerly of Swedish metal band Soilwork, has been performing with the band for months, his first show was Rock on the Range festival in May, to a crowd of 40,000 concertgoers.

Most recently, Lamb Of God drummer Chris Adler had performed all the drums on the band’s latest album, Dystopia, and had toured with MEGADETH when not otherwise busy with his band.

Said bandleader Dave Mustaine: « Chris Adler’s contributions are sure to be felt for years to come. Megadeth has been revitalized by Chris’ playing, as well as his excellent suggestion of Dirk Verbeuren to drum with us. Tremendous thanks to Chris, and a big welcome to Dirk. »

New drummer Verbeuren had this to say: « Dave, David and Kiko, I’m thankful for your warm welcome and thrilled at the opportunity to perform and create badass music with you guys. Chris Adler, thank you for introducing me to Megadeth – and for your encouragement and support. »

Said Adler: « It has been an honor and a pleasure to join my favorite band of all time, and to be a part of their return to the top. I had an amazing time with everyone involved, from the writing, arranging and recording, to the touring and friendships built along the way. There was no argument or drama, no hidden story. Megadeth needs and deserves a full time drummer, and as much as I’d like to be, I can’t be in two places at once. For my part, I am very lucky to be a part of Lamb of God, and to also have gotten a chance to dance with my heroes at the ball. I still can’t believe it sometimes when I think of myself as a kid, opening up my Megadeth albums…and now I’m an alumni! I’m very proud of that – and I will continue to be their biggest fan. »

The global Dystopia tour, which is currently in full swing, will have visited five continents by the end of 2016. Current tour dates are included below, with full information available at www.megadeth.com/tour.

Dystopia originally debuted at No. 3 on the Billboard Top 200 chart, No. 1 album on the Hard Music and Top Rock charts. and No. 2 on the Top Album Sales chart. Globally, Dystopia also achieved top 10 debuts in Canada (No. 2), Japan (No. 2 international chart), Finland (No. 3), Mexico (No. 4), Czech Republic (No. 5), Australia (No. 6), New Zealand (No. 6), Switzerland (No. 7), Poland (No. 8) and Germany (No. 10), which along with Belgium, Ireland and Spain contributed to achieve MEGADETH‘s highest ever chart positions in their thirty year history in a total of 10 countries around the world. Other countries with significant sales or chart debuts included UK, Norway, Sweden, Italy, Netherlands, and France. A truly worldwide success. Heralded by fans and critics alike as ranking among MEGADETH‘s strongest albums ever, Dystopia had already outsold the entire sales history of the band’s previous album – in only its first two weeks of release. » 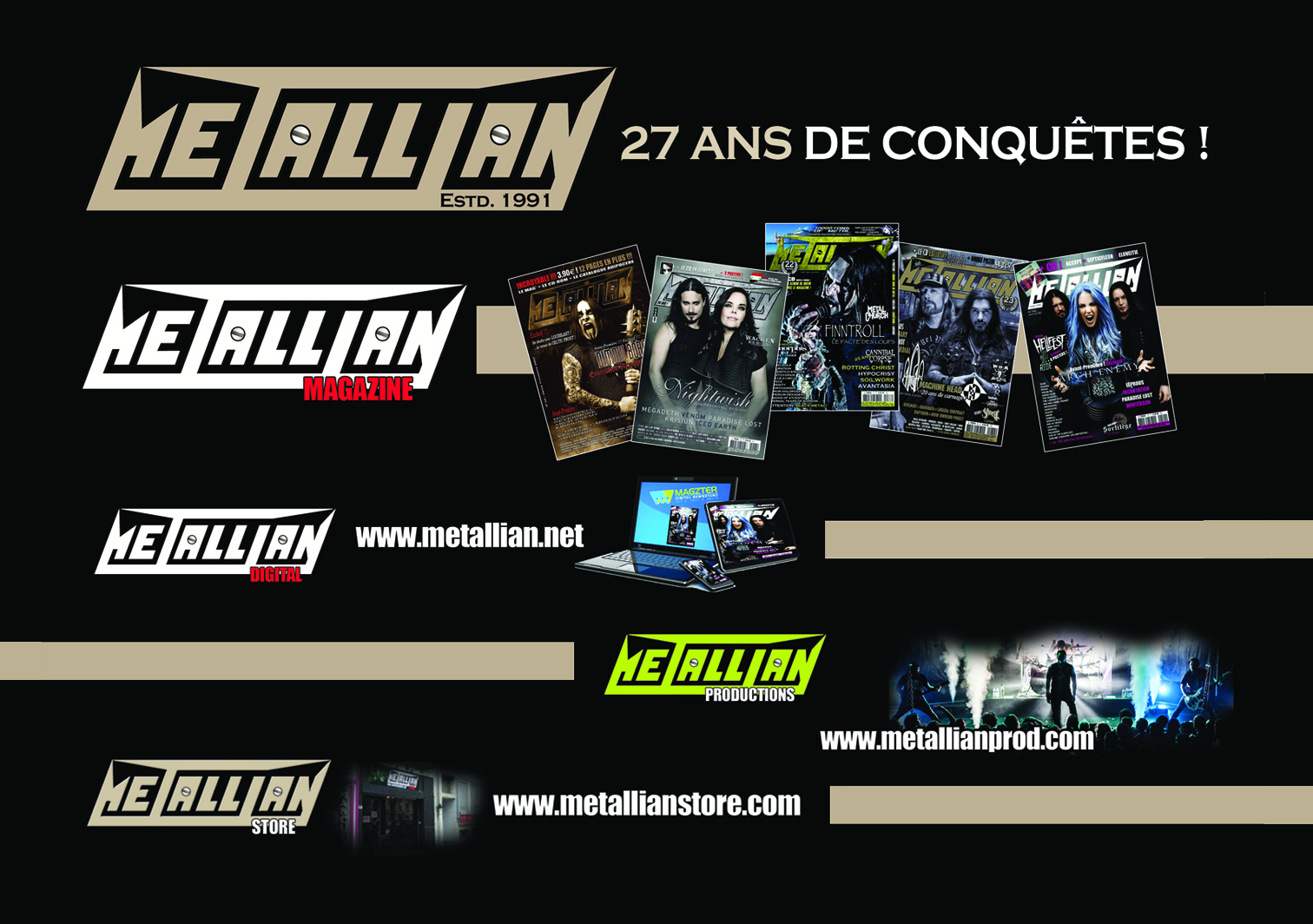 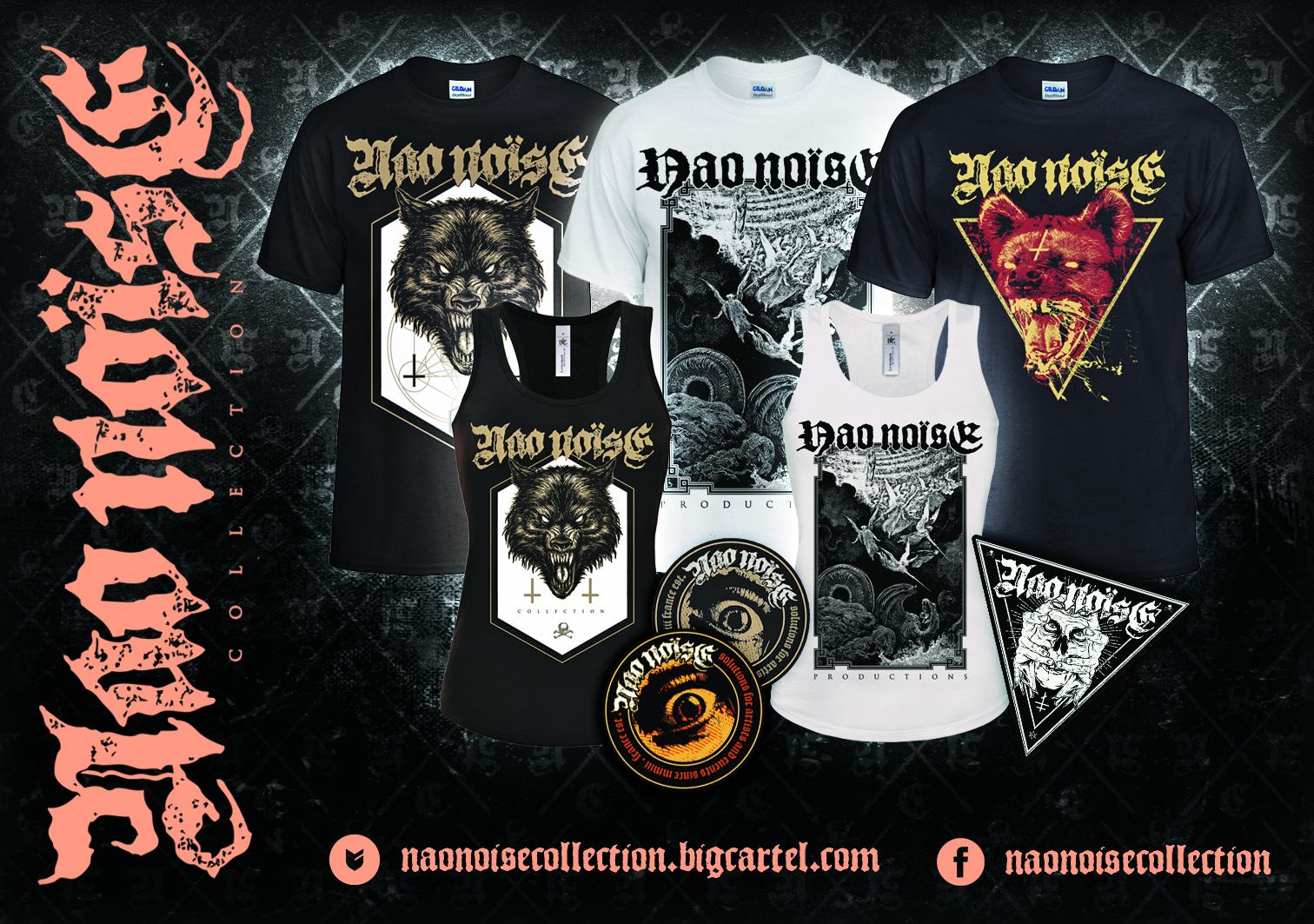 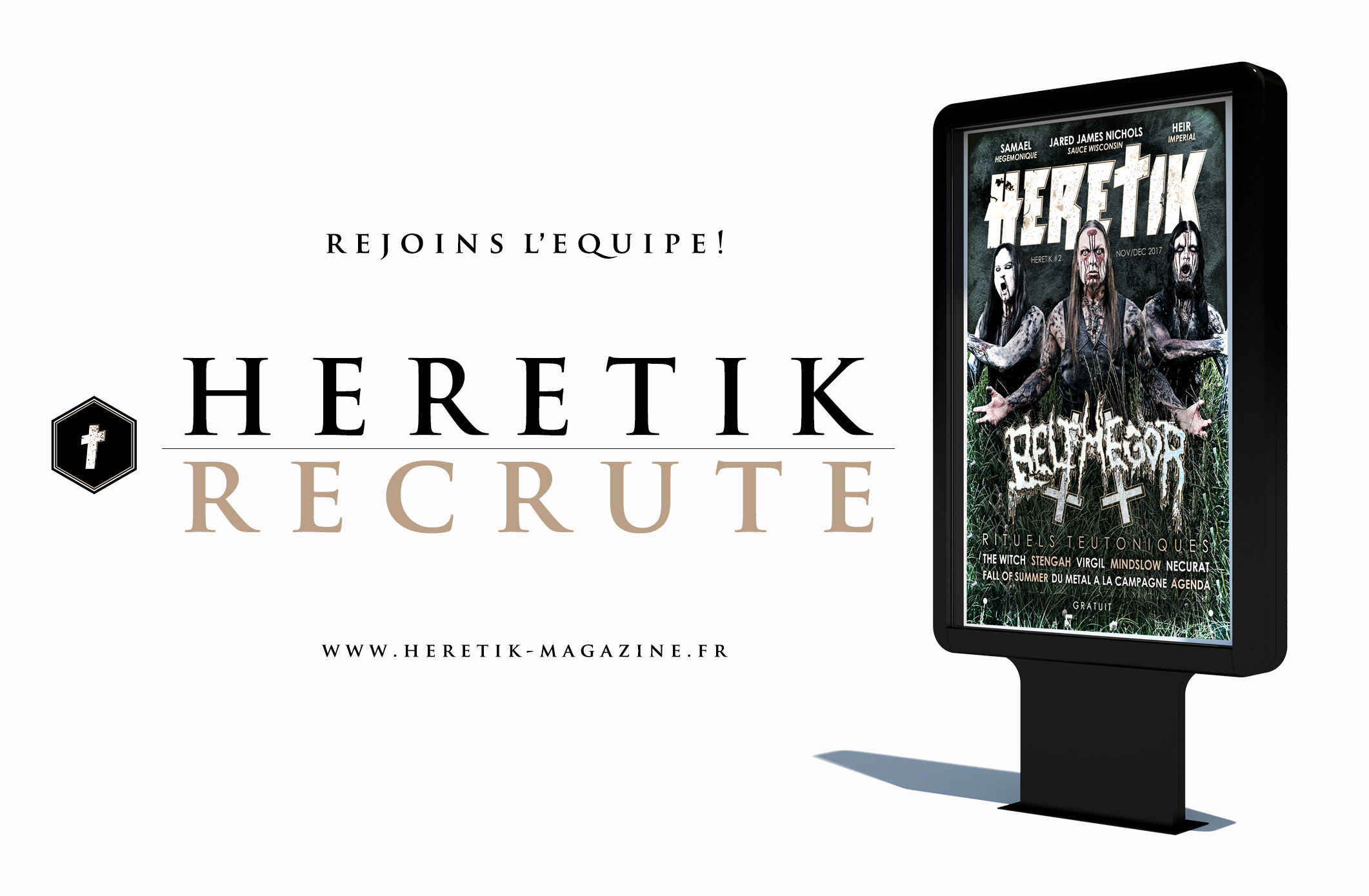 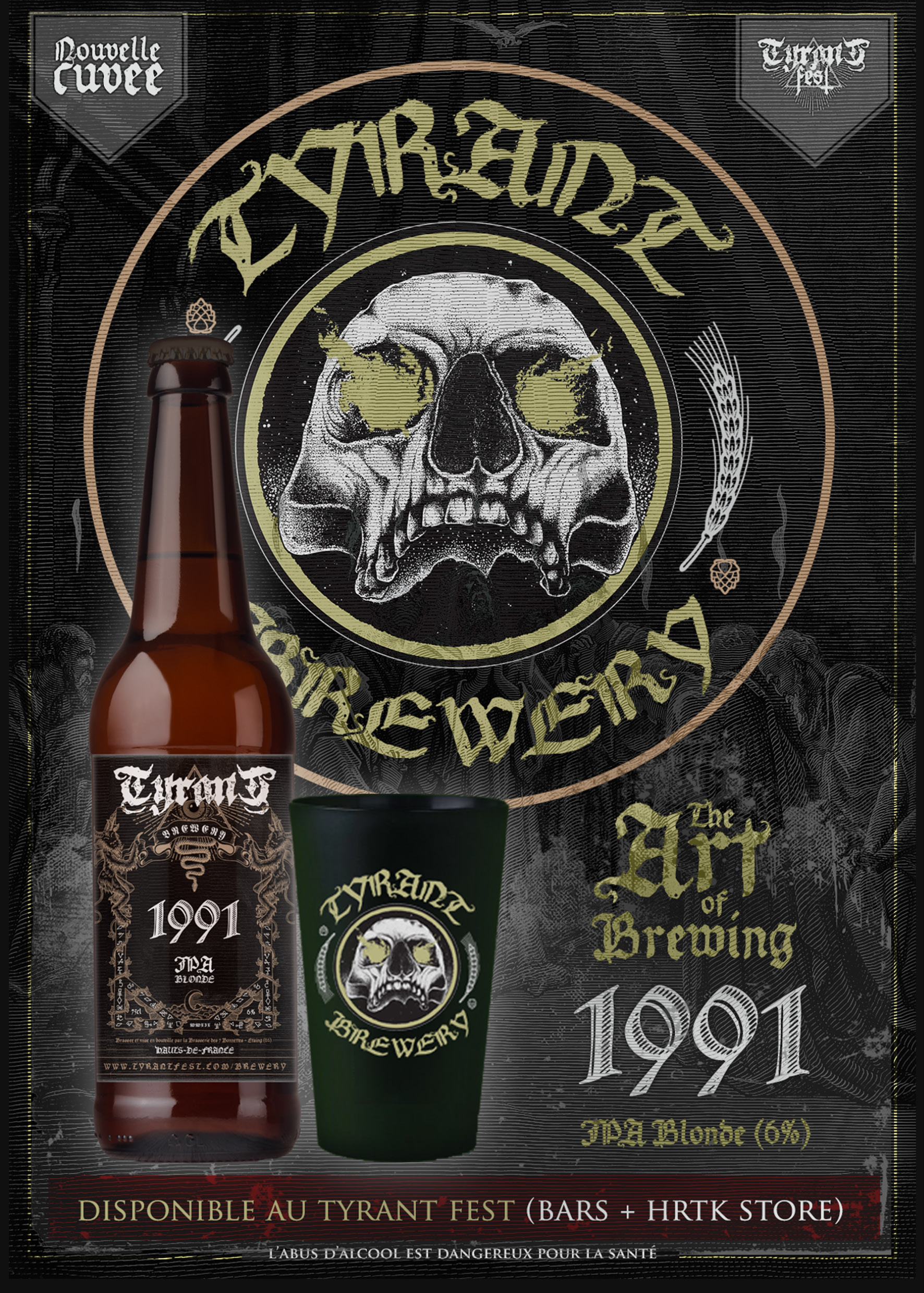 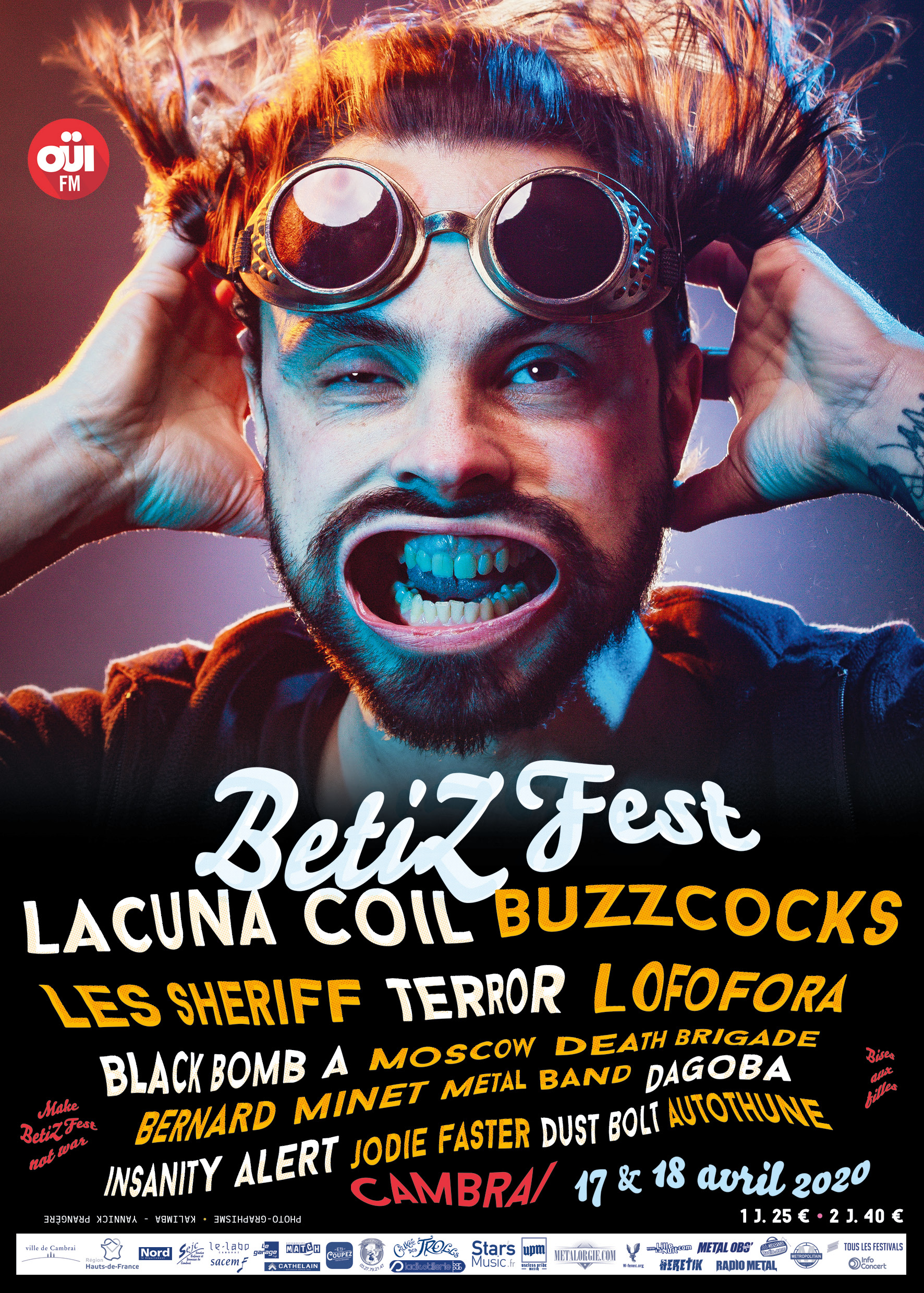 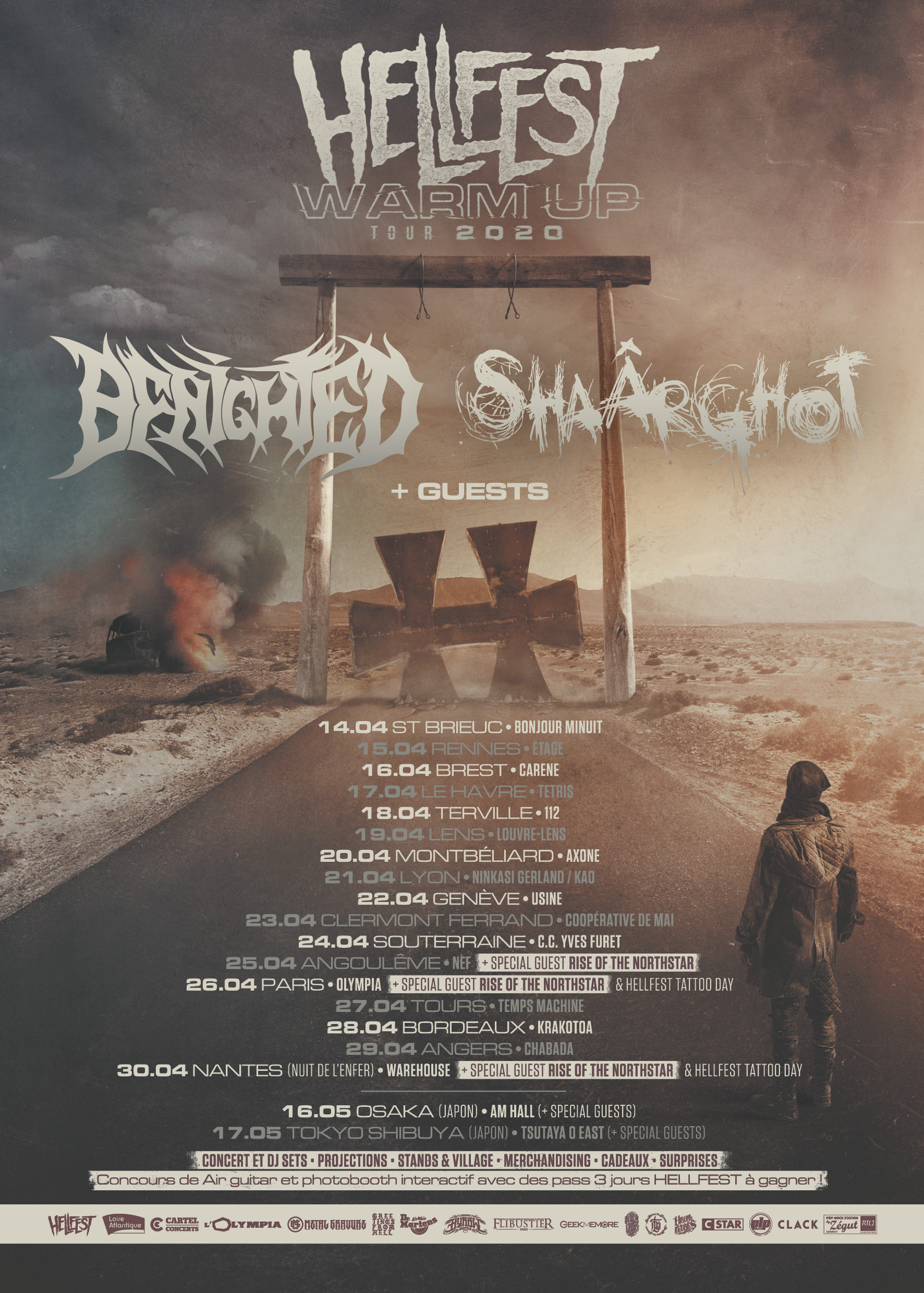 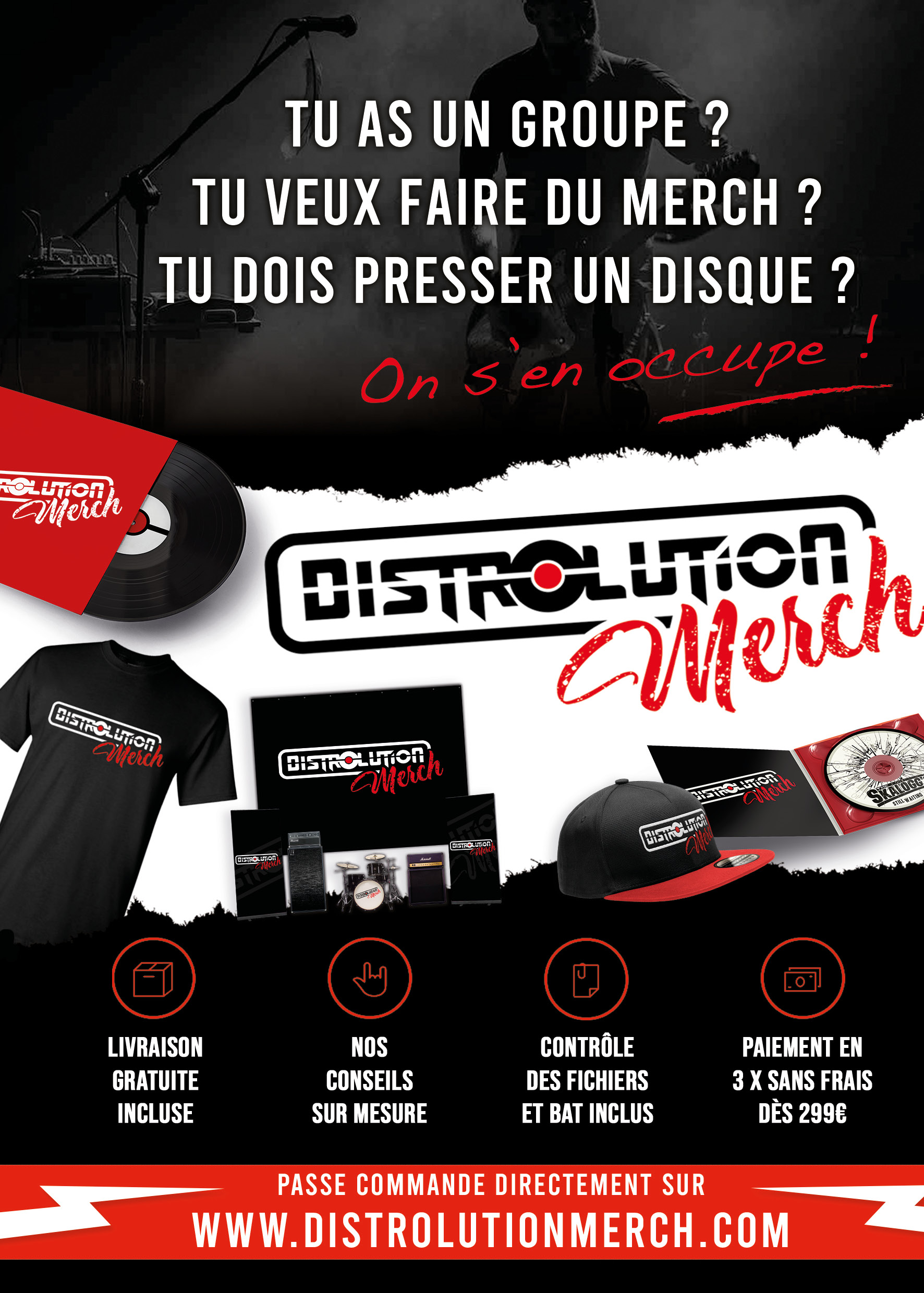 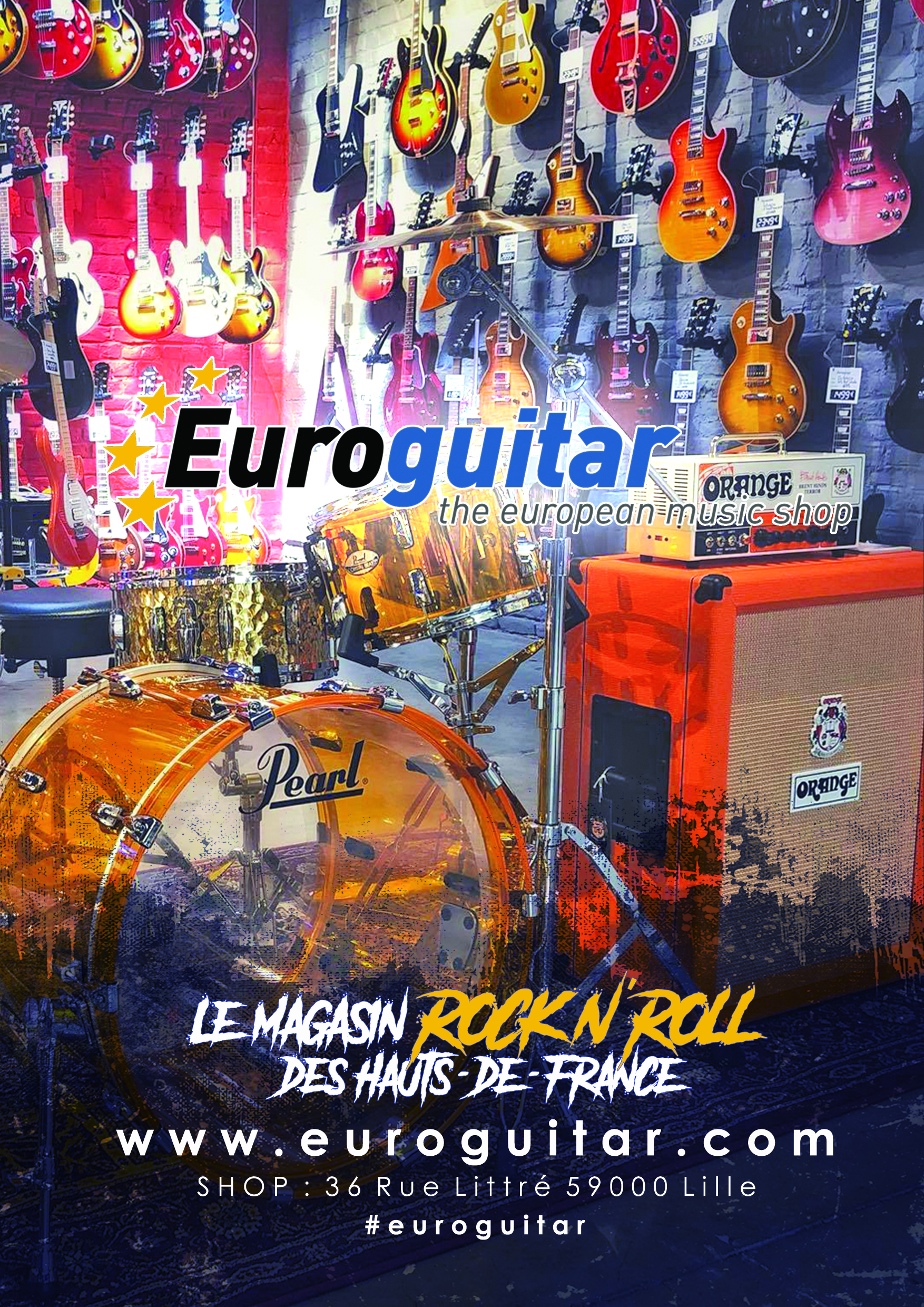 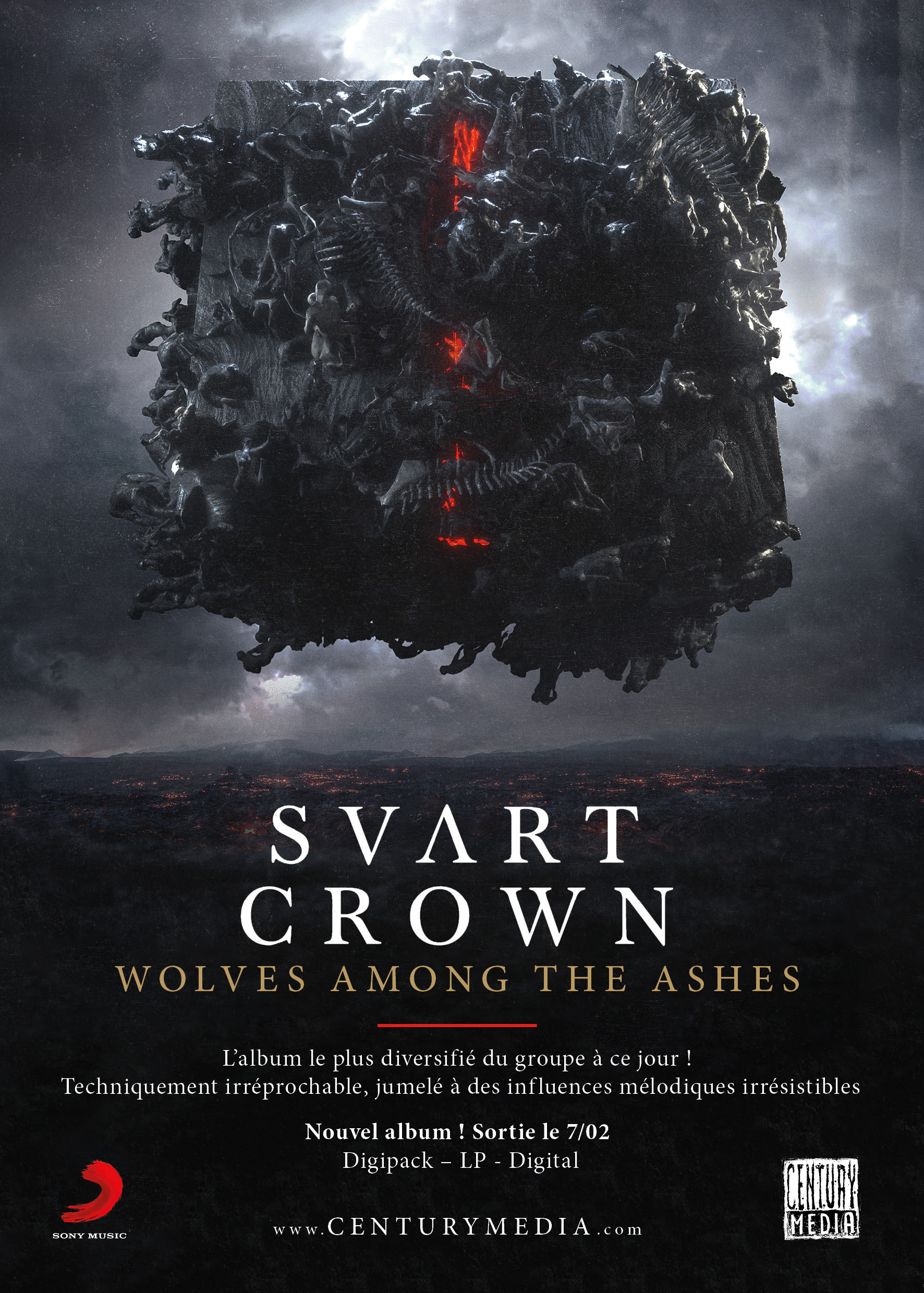 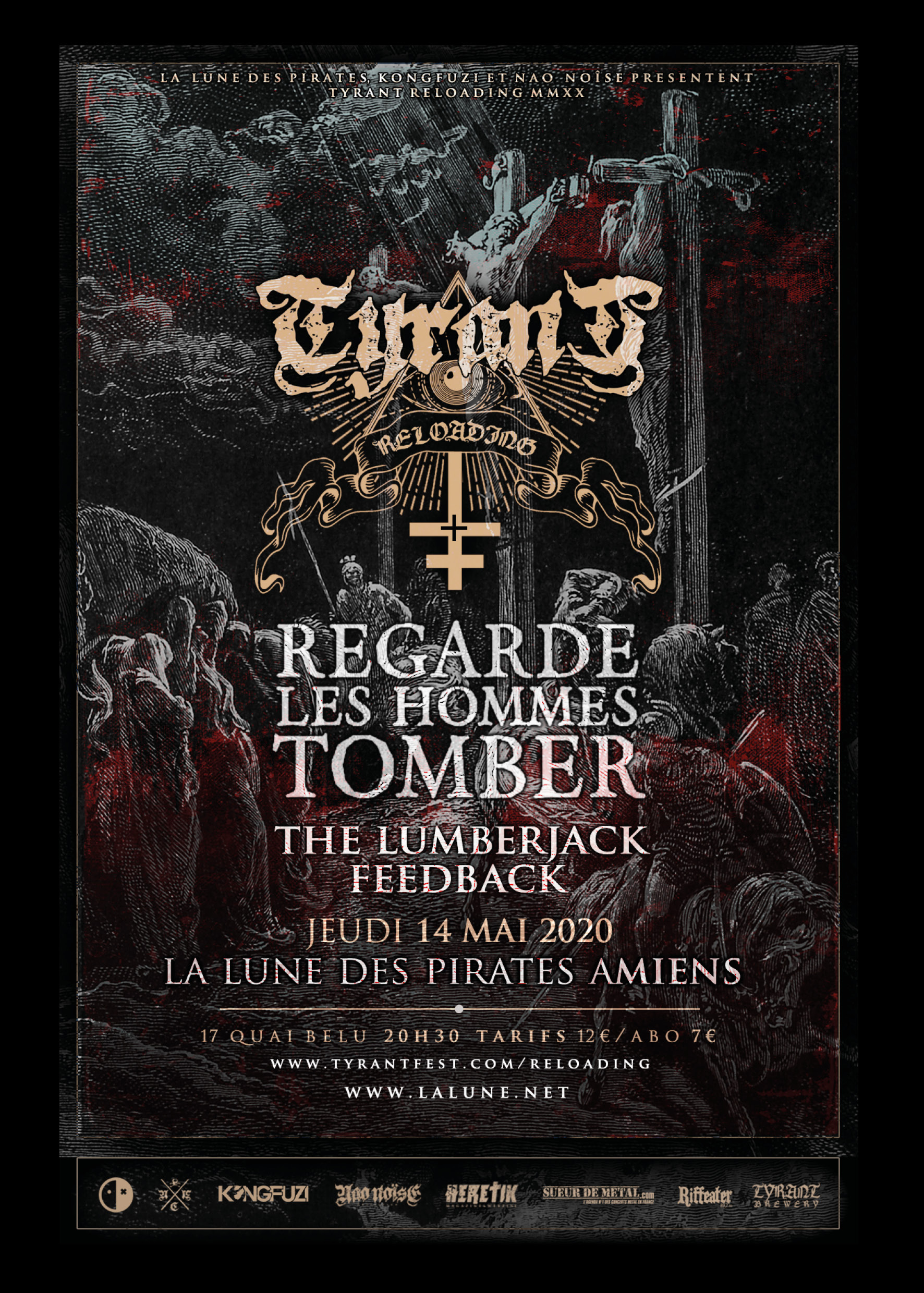 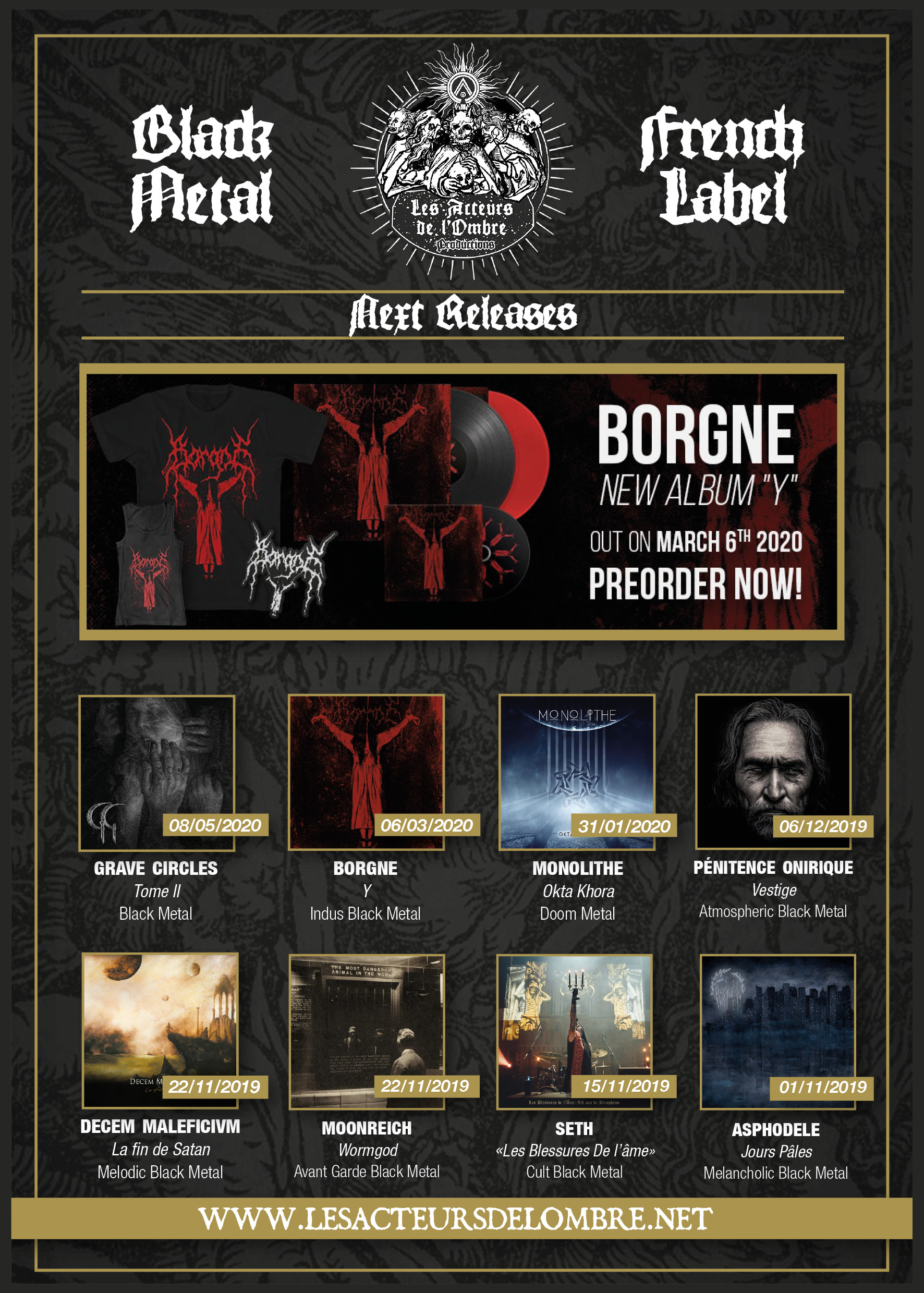 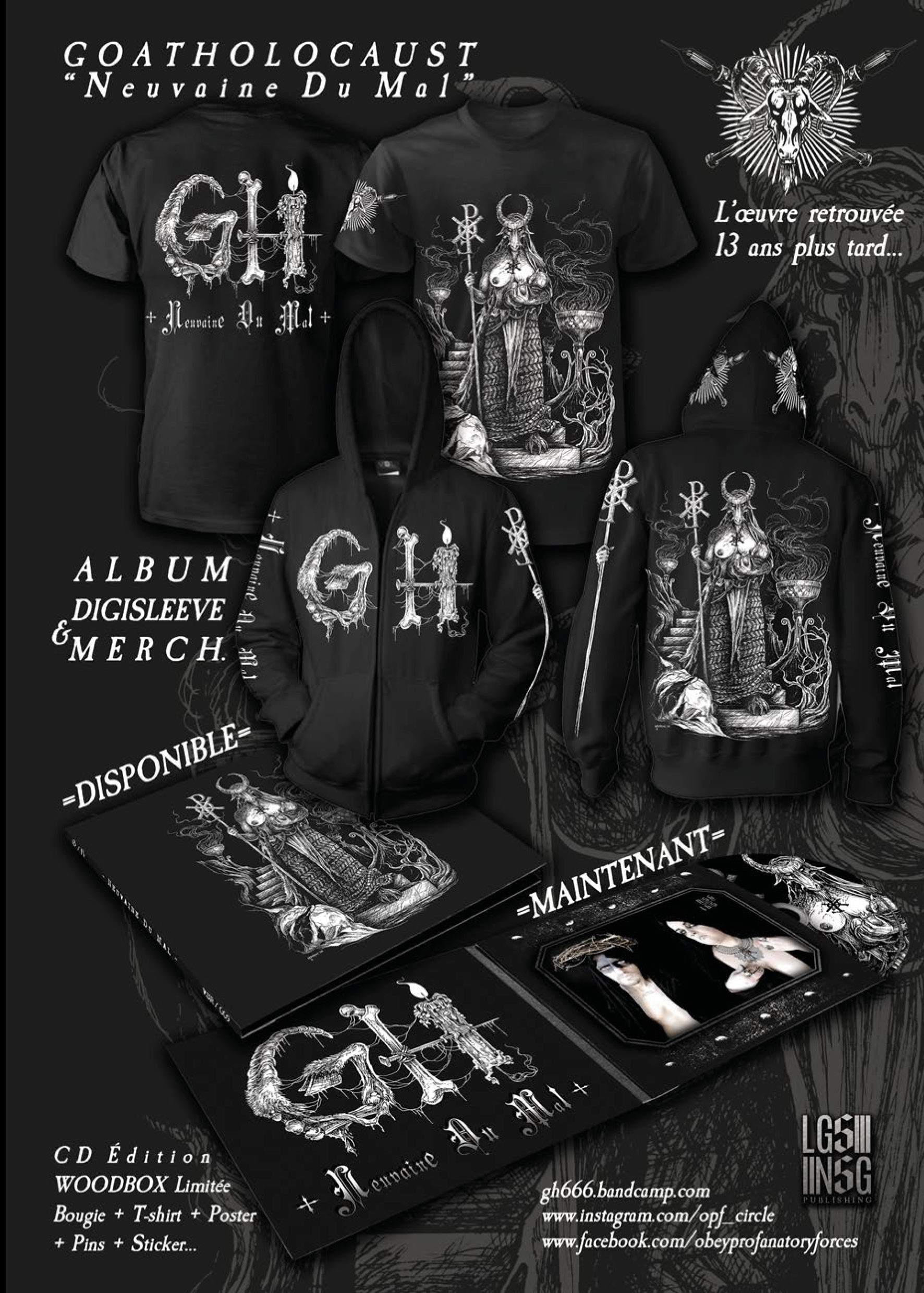